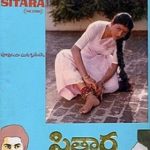 Sitara Telugu Movie is a 1984 Telugu-language drama film written and directed by Vamsy. The film marked the debut of Bhanupriya in Telugu film industry. The film was adapted from Vamsy’s own novel Mahal lo Kokila. The film deals with the friendship of two people in the backdrop of peasants, zamindars, Indian movie world, and paparazzi. Upon release, the film has received very positive reviews and remained a cult classic, and the soundtrack became all time chart-buster. The film has garnered three National Film Awards, and was screened at the 1984 International Film Festival of India, the Moscow Film Festival, and the Asian Film Festival.

Sitara Telugu Movie story: Devdas (Subhalekha Sudhakar) is a professional photographer. On a train he meets a melancholy woman (Bhanupriya) who boards the train without a proper ticket. He helps her with the money and tries to strike up a conversation. She only tells him that her name is “Sitara” and that she has nowhere to go in the big city. The reticent Sitara intrigues Devdas, who takes pity on her position and offers her shelter at his home. Devdas sees the photogenic face of Sitara and helps her become a model and film star. Eventually, as he manages her dates and schedules, he develops a liking for her. When Sitara vehemently refuses to go to a certain village for shooting, he gets insulted by the producer. An upset Devdas demands an explanation and forces her to reveal her traumatic past.

Sitara is the innocent sister of a protective and proud zamindar (Sarath Babu). She is kept indoors and restrained by her brother, as is the custom of rich landlords of the time. The zamindar has heavy debts and conceals this fact from the people of the village and hides the misfortune behind the walls of his palace, hoping to win a case in the court that will restore the ancestral wealth and hence the glory of his family.

During Dasara, a group of drama artists come to the village to perform and make their living. Every day, they start their performance first at the zamindar’s home per the custom. The zamindar is away and there is no one to watch or reward them. The youngest artist of the troupe, Raju (Suman) is irritated by this, but others in the troupe convince him to perform in front of the zamindar’s closed doors. One day, Sitara watches Raju’s performance through a broken window and takes a liking for him. He sees her watching him, and the next day performs with even more vigour, surprising his colleagues.

Eventually Sitara falls in love with Raju and they go to the village fair together. When the zamindar comes to know of the affair, he quietly sends henchmen to kill Raju. When Sitara finds out, unable to confront her brother, suffers silently. In the meantime, the zamindar loses his court case. Afraid of losing the prestige that he has been trying to save, he kills himself and makes it seem like a robbery gone wrong. Sitara runs away from the village and meets Devdas on the train.

After her past is revealed, Devdas tries to help her out by going back to the village. He learns that Raju was not killed and tries to track him and leaves Sitara alone in the city for a while. Meanwhile, Sitara attempts suicide after coming to know that Devdas wanted to marry her, through the news in a film tabloid. Raju comes to know that Sitara is searching for him and comes to the city. Devdas manages to unite them in the end. 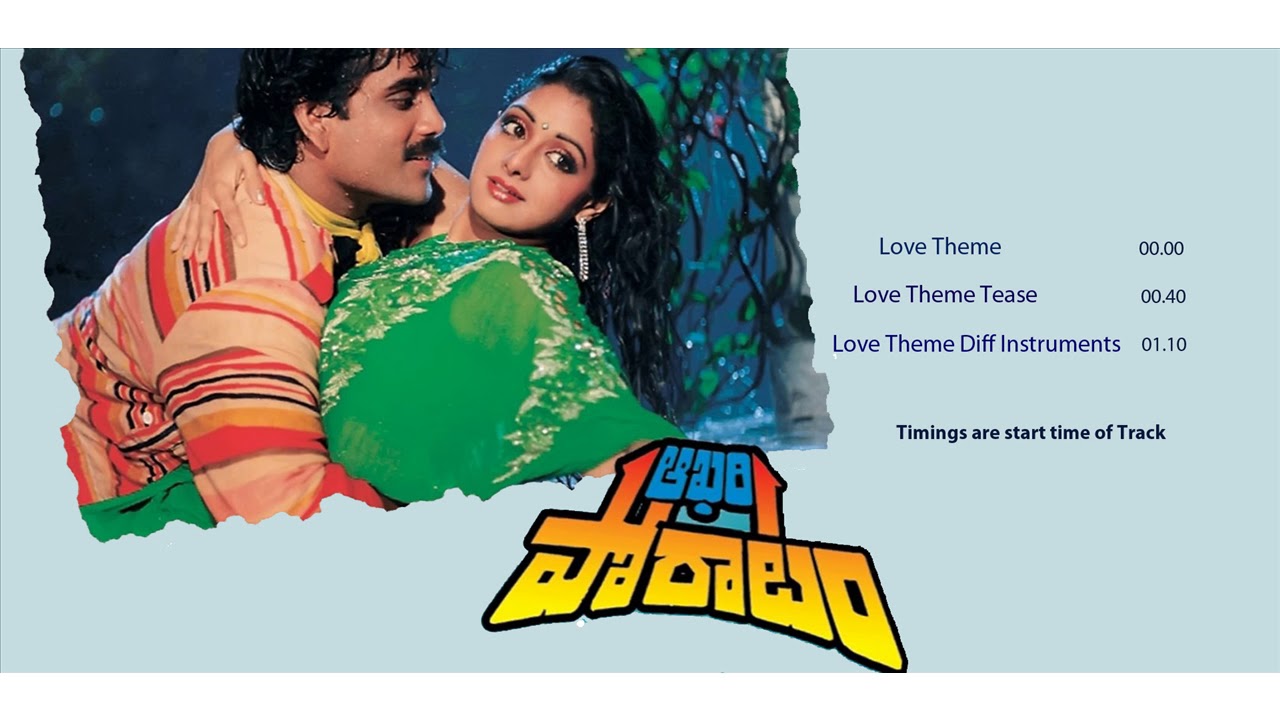